Since its founding in the fifth century as a territory of defense against barbarian invasions, the charming town kept growing and became rich thanks to the processing of wool and its trade on the Mediterranean, reaching its peak in 1086.

After having opposed the power of the far more established Amalfi, Ravello became an Episcopal seat: it was most likely that this insubordination led to the name “rebello”, rebel, which over the years became “Ravello” .

A period of decline followed that saw the abandonment and displacement of many of its inhabitants who left to go towards the Neapolitan area.

The true rediscovery of this town took place during the last century by artists and intellectuals, among which Wagner and Vidal, who found it to be a real “source” for new inspirations, thus the nickname “Homeland of the Spirit”.

Walking the streets of Ravello is like learning about its history: the entire town and especially the historic center, still retains its medieval appearance, the characteristic narrow streets and the simplicity of each facility.

Ravello is also called the “City of Music”: sound art finds its highest expression during the “Ravello Festival” event, which is held annually in the lovely gardens among the villas. 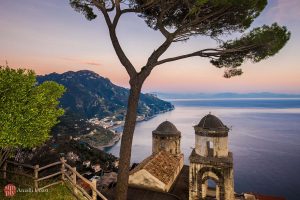 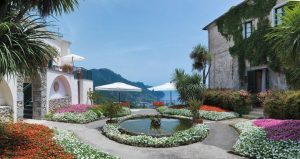 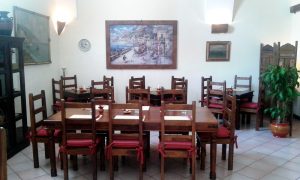 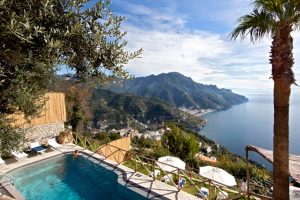 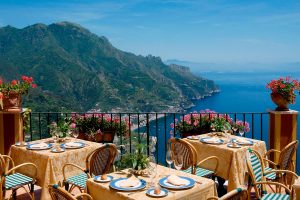 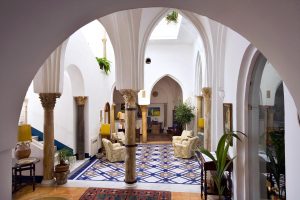 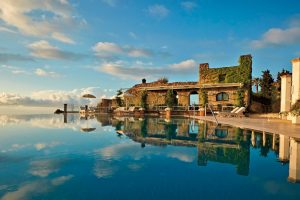 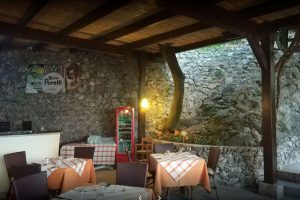 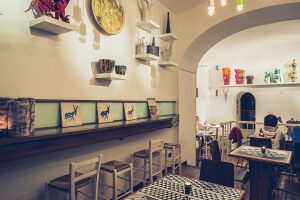 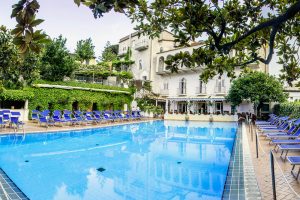 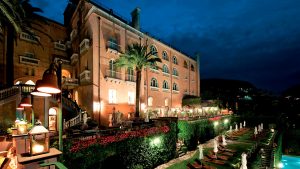 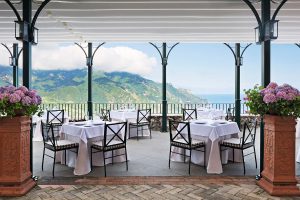 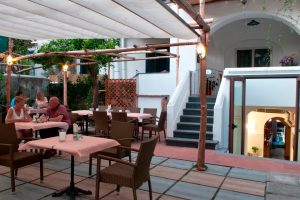 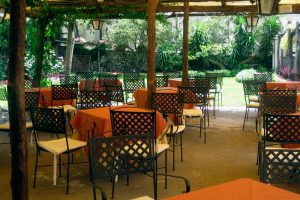 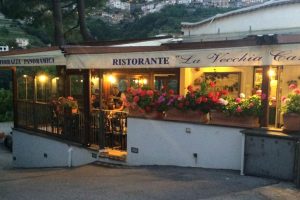 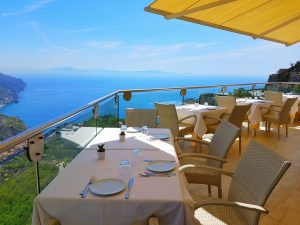 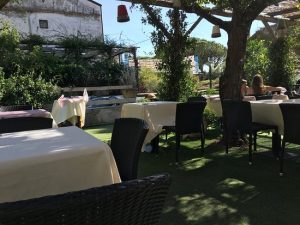 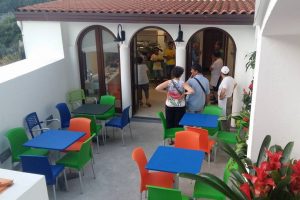 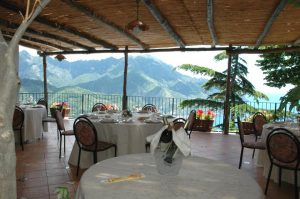 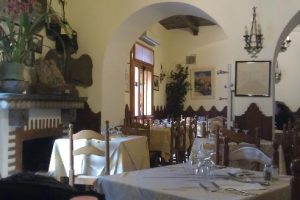 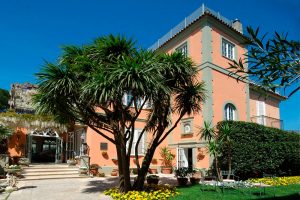 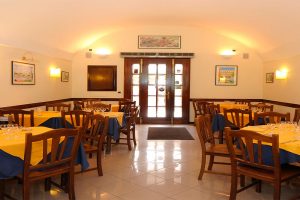 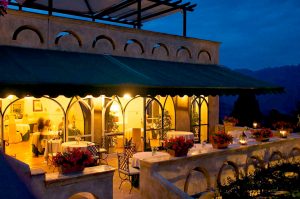 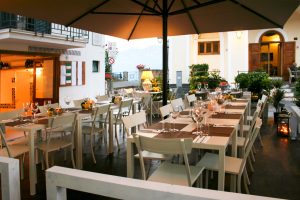 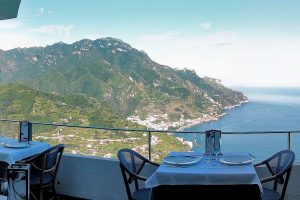 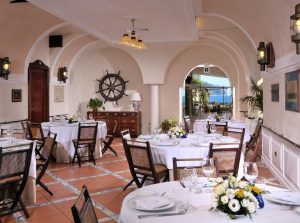 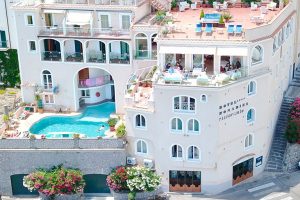 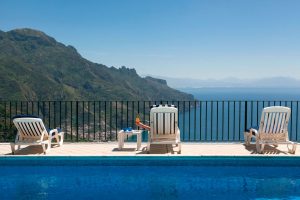 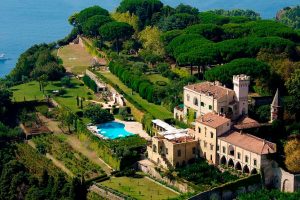